The growth of commercial diving in the seventies, accompanied by an alarming rise in the number of fatal diving accidents, as well as the expected growth in the eighties caused the need for strict medical examination and supervision of Netherlands di­vers. The Netherlands was not the only country that considered this necessary, all North Sea countries felt the need: the European Diving Technolo­gy Committee -EDTC- was founded, Norwegian and British legislation came into being, the Netherlands Ministry of Social Affairs and Employment (SZW) was working on legislation. At that moment in time the Royal Navy's Diving Medical Centre was the only institute in the Netherlands holding medical exami­nations for divers; it was also the only place where diving accidents could be treated. For this reason the Ministry of Defense became involved and this ministry on march 6, 1981 decided to found a committee to study the foundation of a National Diving Centre. The Program Committee was asked to give a more tangible contents to the future Foundation, management and a program of activities.
The Working party's proposal for the composition of the board was accepted and the program of activities was made part of the aims of the Foundation.
In the middle of 1986 the Program Committee was dissolved and the foundation was officially started. In 1987 the Netherlands Diving Centre was founded.
The Netherlands Diving Centre, a non profit organisation, aimed to serve the Netherlands diving community. Its Board consisted of representatives of the government, the unions, the industry and sports diving with an independent chairman.

Aims of the NOK

The main goal of the foundation is the promotion of the interest of the Netherlands civil diving community in general.

The Netherlands Association of Diving Contractors, www.nado.nu, has 4 members in the Board including representatives of the government and the union.

NOK collects and manages the expertise of the civil industry and from one point knowledge will be shared in order to improve safety and quality. Improving diving safety and quality is a continuing process. A result of this aim is the Dutch Working Conditions Catalogue. A product of a cooperation with Ministry of Defense (military divers) and Fire Brigade (rescue divers) . The civil industry combined knowledge of professional diving sector, caisson sector en hyperbaric centres. For General information

In this Catalogue risks are mentioned, which may occur when executing work under hyperbaric conditions. For all these risks are defined which minimum control measures an employer and employee shall take in order to manage these risks.

NOK stimulates research, gives training courses, and informed the sector about legislation, about health and safety for hyperbaric labour which is for 90% professional diving. NOK also maintains a network for realizing international recognition and adjustment.

For the IMCA supervisor who wants to work in the Dutch sector Foundation NOK is recognized to give the Dutch Module for IMCA Supervisors. This extra training is needed for the certification process for obtaining a Dutch certificate or a license (proof of Assessment for working approx 40 days on a yearly base in the Dutch sector). 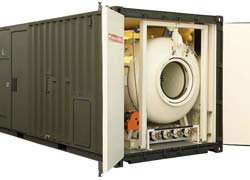 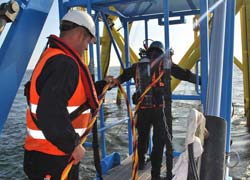 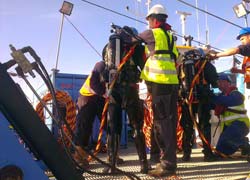 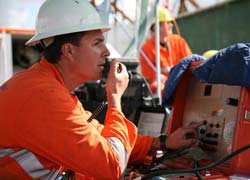 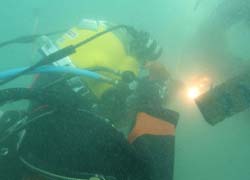 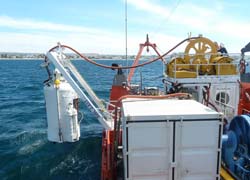 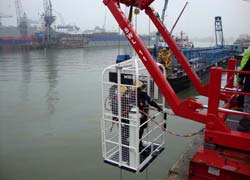 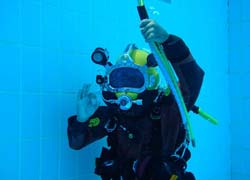 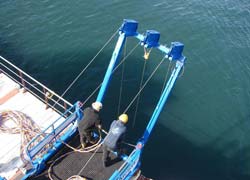 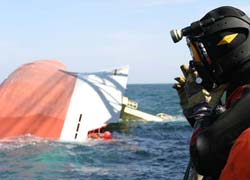 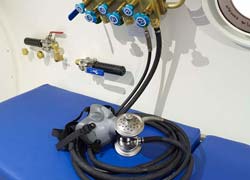 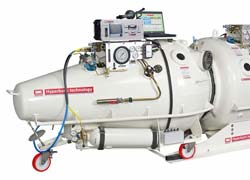 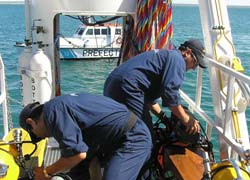